Growth Of Food Allergies In The Developing World

Regularly, FA in the developing world was seen as rare, yet, through emerging epidemiological data in recent decades, HCPs have recognised its growing prevalence.

Additionally, prevalence rates of challenge-diagnosed FA in China and Africa have been reported as comparable to those observed in some Western countries. 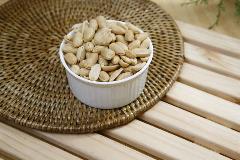 Interestingly, in the context of South Africa, ethnicity per se may have a role to play in determining risk of FA. Ethnicity-dependent   variability of FA has been recorded in South African black (Xhosa) toddlers (12 -36 months), as these children had a significantly lower   prevalence of peanut allergy than toddlers of mixed-race origin (Caucasian and Black).

The prevalence of FA was 2.5% in urban toddlers, while only 0.5% in the rural black African cohort (Table 1). Additionally,     sensitisation  to any food was significantly higher (9.0%) in the urban toddlers than rural (2.8%).

The results of this study also indicate that the prevalence of FAs in Cape Town is comparable to that seen in industrialised middle-income countries.

China, much like South Africa, has seen a sharp rise of FAs in recent decades, again, in children. Two Chinese investigations, 10 years apart, used the same methodology to monitor the prevalence of challenge-proven IgE-mediated FA in under 2-year-old infants, finding it to have doubled from 3.5% to 7.7% by 2009. 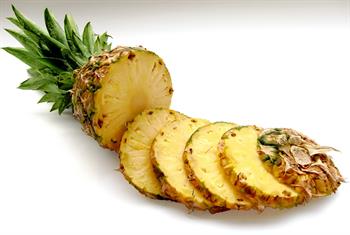 Ghana, although previously limited by the lack of epidemiological data on FAs in Africa, has also recognised a rise in FA cases.

In a well-known FAs study in Ghana, 11% of 1,407 school children reported adverse reactions to foods, and 5% of 1,431 children showed a positive SPT reaction regularly directed against peanut and pineapple (Table 1).

Using semi-structured in-depth interviews with Ghanaian HCPs, a recent study on FAs highlighted some key broad themes. One of which recognised FAs as an emerging health risk, whose prevalence is perceived to be increasing.

FA on the rise, globally

FA is a growing health concern, as many HCPs have already reported, with an increasing prevalence observed not only in Westernised countries but also in developing countries.

However, many HCPs have also called for more robust studies, using standardised methodologies and objective assessments to accurately identify the extent of FA prevalence across countries. In turn, HCPs can assess the extent of the impact FAs are making on current healthcare services.